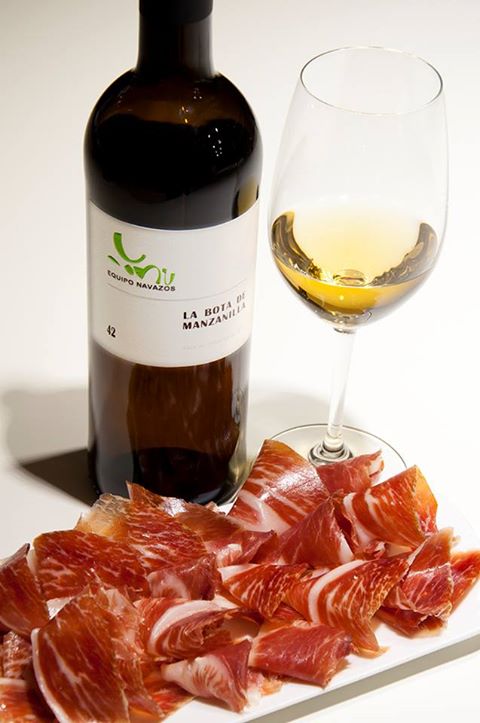 After a long weekend in the Empordà, many will think I’ve hit the Tramontana after this post, is that some days I wanted to write about breaking one of the most popular topics, but (personally) one of the more wrong. A topic that I face in each of my tastings and with which I feel more comfortable argumentándolo and if I can prove empirically. Today for the first time I’ll talk about pairings, one of the simplest, most us and by extension, one of the most widespread: the ham with red wine? One of the questions or comments to which I have referred several times when I give tasting session is “with this red wine, a good ham no” or “I’m already imagining a good ham with this red” or “What rich would be this good red with some ham “and so might be a good time with the different variants. On several occasions where the maridaba wine tasting with some ham and sausage, I had the chance I raise the debate and ask to get tested for tasting red wine before and after eating the ham. The result has always been shocking and few expected … and you do not have to be a Master of Wine to feel how you are gums and palate mixing both products. Anyway salt salty ham and sensation in the mouth, and tannin red wine are incompatible! Al together salt and tannin produces a sensation of dryness and astringency most unpleasant (especially with red-bodied and structure), giving to think that wine is “strong and powerful”. It may be so, but having eaten ham, this feeling is enhanced and we can give the wrong idea of ​​wine. In this case look for a pairing affinity, another bubble and another to create controversy:

a) Fino and Manzanilla: the best pairing affinity (and regional) that exists. Salted salty, good acidity to clean grease that leaves dry mouth and not to mask the flavor of the ham. Just think about it and start to salivate. Try it with a simple as La Gitana Manzanilla or Fino as the classic Uncle Pepe. If you want something more sophisticated and complex nº32 Boot Lustau Manzanilla or Fino gamma “Warehouse”.
b) Cava: mobile during the fair in Barcelona this year I had the opportunity to make a marriage of high pompadour with a company who attended the show and wanted to please a customer. The budget was tall and spared no eating and drinking the best of the best. As the audience was abroad and ham love, I decided to pair it with one of the most prestigious wineries of the Penedès: Turo d’en Mota 2002. The fresh acidity, long aging complexity and elegance of fine bubbles married to perfection with ham first. Tested with a Gramona III Lustros a Agusti Torello Gran Reserva Raventos i Blanc or reserve Finca. c) White Aged: another very enjoyable alternative would be a white-bodied, creamy and salty touch, as it could be a white with some aging with Macabeo, Garnacha Blanca and Xarel·lo varieties. Try it with Saó blanc (Macebeu of Costers del Segre), Grizzly Xarel·lo (Penedès) or Trossos Sants (Garnacha Blanca and Grey Montsant). With these alternatives I encourage you to discover the hidden face of pairing Ham where in balance and respect between both pleasures come together to break the binomial-ham red wine. Bon appetit and until next week. God Bless You! 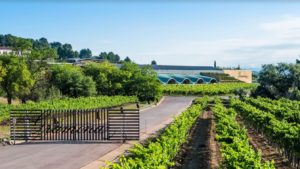 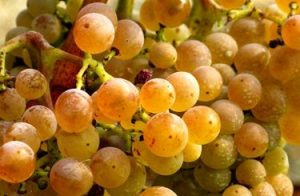 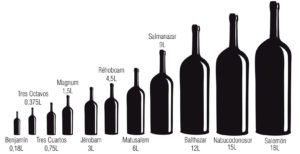 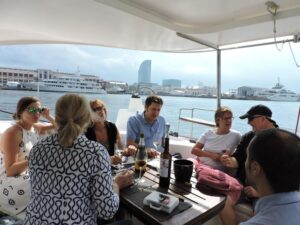 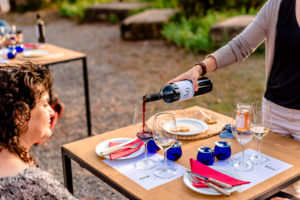 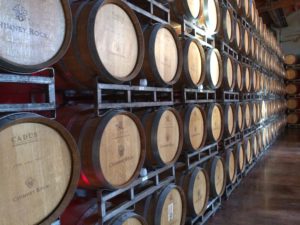 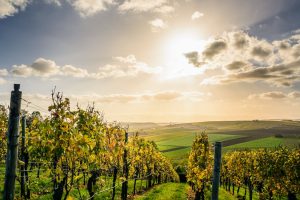 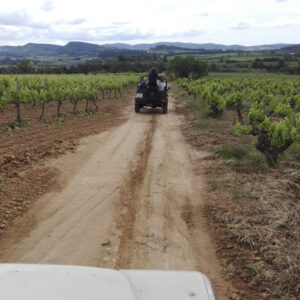